Col. Dr. pil. Jan RAJCHEL
He joined his fate with aviation in 1984, becoming a cadet at the Higher Officer Aviation School in Dęblin, which he graduated in 1988. He started his professional military service in the 41st Fighter Regiment in Malbork as a pilot of the elm flight key. In the years 1989 – 1992 he was the air shooting chief of a squadron in 2nd PLM in Goleniów. In the period from 1992 to 1994 he studied at the National Defense University in Rembertów. After graduation, he became the deputy commander of the squadron of the 41st Fighter Aviation Regiment in Malbork. In the years 1995 – 1996 he was the commander of an air squadron. Then, from October 1996 to May 2001, he was the deputy commander of the 41st plm. In the meantime, he completed his PhD studies at AON. From 2001 – commander of the 41st Tactical Air Squadron in Malbork, and since January 2004, he has commanded the 23rd Air Base. He has the title of a master class pilot. 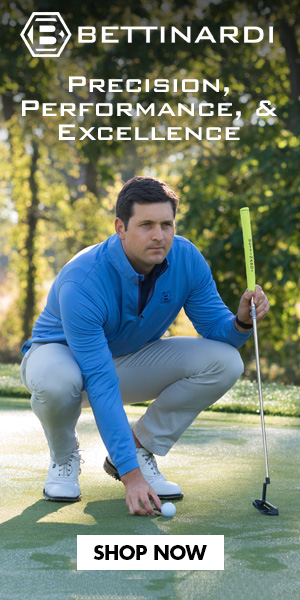